The Mont Pleasant Class of ’64 Lunch Bunch got together again on September 18, 2019 at The Flightline Pub in Glenville, New York. All eleven of us enjoyed another tasty lunch and everyone had a nice time! 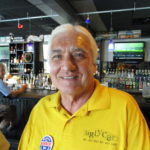 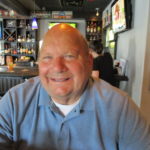 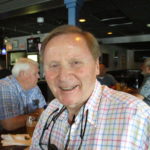 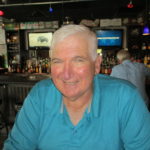 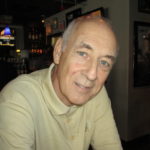 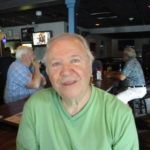 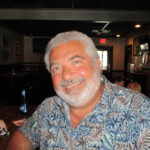 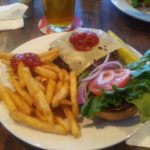 Ray Lupe coordinated the 4th lunch at TJ’s Flightline Pub of several classmates that Ray has maintained contact with over the years.  Everyone had a great time and a tasty lunch. We plan to meet again the 2nd Tuesday in October. Following, are photos of those classmates who attended this luncheon (Click on any photo to view a larger image & a slide-show!): 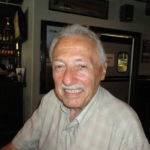 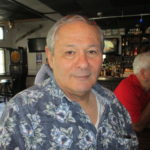 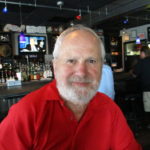 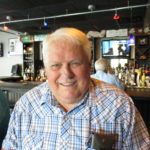 Most of us took advantage of and enjoyed the Flightline’s $5.99 “Burger Special” which was simply delicious.  Here’s what those burgers looked like!

Paul Della Villa was an all-American running back for Mont Pleasant in the early 1960s.

Maurycy was a key member of Mont Pleasant’s 1954 state championship golf team and a standout basketball player with the Red Raiders. He qualified for three U.S. Opens and one PGA Championship, and is a member of the Northeastern New York PGA Hall of Fame.

Smith competed in basketball and threw the shot put and discus while at Linton, and went on to have a brilliant career in taekwondo. She won three national taekwondo titles and was an Olympic alternate in 1988.